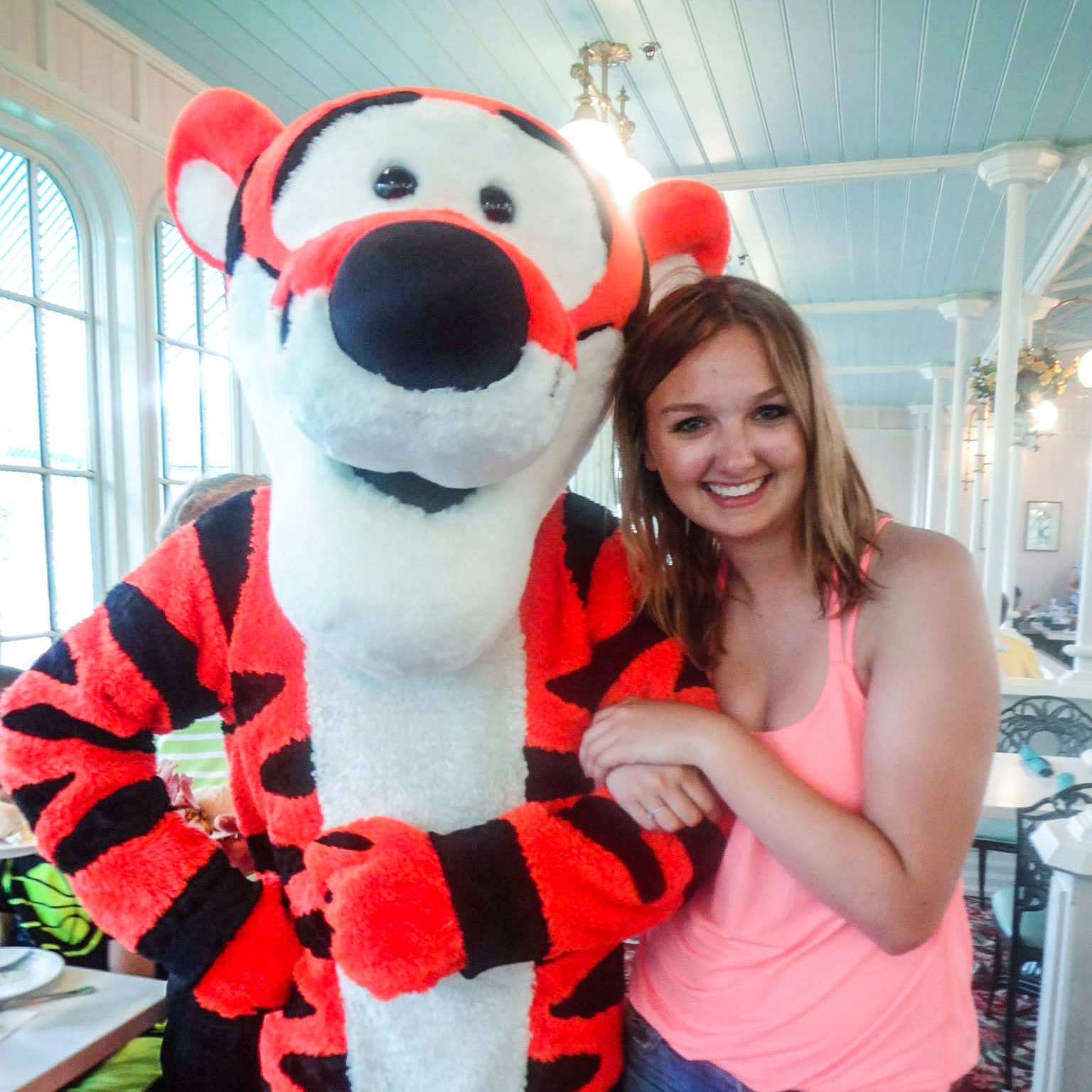 It’s taken me a long time to decide to really, truly write this post. Why? Because it is something that is near and dear to my heart. When I think of Disney, I think of Magic, pure unadulterated magic. The feeling when you visit Disney puts a smile on my face, even now, when I am thousands of kilometres away. Any Disney Park is a destination that I would visit again and again.

But there are two reasons I was hesitant to write this post. The first is because I also am a travel blogger, and there has become a culture of finding the “quote on quote” real places. The second reason, is that this topic is something I truly care about. Because to me, Disney is the destination of a lifetime and a REAL destination, no matter what anyone says. I have travelled over 4 continents, and to almost 20 countries, and even though I’ve travelled the world I still love Disney as a destination. Travelling to a Disney Park is something you can only experience for yourself, and here is why I’m in love with Disney Parks.

Why Am I In Love with Disney Parks as a Destination?

I’m an adult, a traveller, a photographer and a writer, and I’m also a Disney fan. Disney World will always be in my top destinations, even though it is completely commercialized. You’ve all seen that College Humor video about adult Disney fans, and I’d like to think that I’m not like that, but maybe I am more than I know… People get obsessed with Disney vacations, and for good reason, it is your one stop vacation destination for rides, thrills, food, entertainment, beaches, pools, drinks and festivities. There is something for everyone from 0 to 100!

The thing about Disney parks is that they are magical, and until you visit one you can’t begin to understand what I mean. Being in a Disney Park is the closest you’ll get on Earth to pure and absolute magic. It’s the only place you can experience faith, trust and a little bit of pixie dust. Travelling to a Disney Park is like stepping into a whole other word on Earth.

Something For Everyone at Disney Parks

A Disney Park is the best destination for everyone if you are trying to organize. You’ll have something for all ages, and the vacations can be customized to everyone in your group. What I love most about Disney is you can’t hope to do everything in one trip, so every time you go back you get to experience something new and wonderful. To me, it’s crazy that one man had a vision of entertainment for all, an inclusive and open place that creates enchantment and brings stories to life.

So… About That Feeling You Get in the Parks

Whether you’re travelling through the side streets of Paris or diving on the Great Barrier Reef, you get that feeling of wonder and awe. The moment that you step through the gates at Magic Kingdom at Disney World, you are transported into another world. Even though it might not be literally, it definitely feels like it. The singing quartets, bouquets of balloons and wafting smells from the candy shops. You feel like you are in the 1950s and you can’t help but want to rush forward, experiencing everything around you.

It Might Seem Silly to Love Disney this Much

It might seem silly to some, but I’m a huge Disney fan and the parks are still some of my favourite destinations on the planet. This isn’t just because of what it is, it is because of a powerful feeling that makes me want to keep going back time after time. Or maybe I’m just brainwashed?

As I’ve said, I’ve done quite a bit of travel, but still I find myself daydreaming about walking down Mainstreet USA or hopping on Tower of Terror near park closing when you can run through the entire Hollywood Hotel.

I Constantly Have Disney on the Brain

Even though it’s been a couple years since my program, I think about Disney a lot still, and hope to go in the near future again. I think it really is a place where all your dreams can come true. It is the place you can meet princesses, fly through space, travel to distant lands, explore your creativity and be a kid again.

Disney is REAL! I Don’t Care What You Think…

There are a lot of people who would say “Disney isn’t real”. Well to us Disney is as real as it gets. Even though it is based on your imagination, it is a place that takes the imaginary and turns it to reality. Disney is a real destination.

So, there you have it! Why I love travelling to Disney. Let us know in the comments below why you love Disney!

We are Bradlyn and Kenzie! We are Disney fans who eat, breathe and sleep Disney! Hope you enjoy our adventures, tips and tricks!

We are Disney loving sisters from Canada who have both had the opportunity to work in Disney World over the years.

Recently From Us to You!

Hey there! We are in no way affiliated with the Walt Disney Company. This site contains our opinions and views!

Strike a pose ✨. We love getting to see fun char

No matter how simple the treat, still has that tou


Error: API requests are being delayed for this account. New posts will not be retrieved.